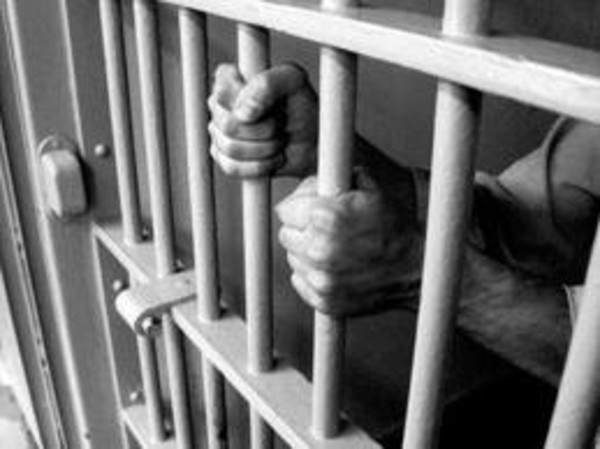 facebook like many other social media sites has lost it’s mind with respect to pc. I am blocked a 3rd time and rather than have my account deleted on my return, there will be less of “me” there. However, I am going to post about the experience here rather than on fb where I will likely have my account pulled for objectively mentioning terms.

Before I go into anything I will need to go over some basic internet culture.

internet culture incoming: LEAVE IF YOU ARE THE TYPE TO GET OFFENDED. I will be using words like “f*ggot “in this post. if you cannot handle it objectively, leave.

now that that is out of the way:

The once free internet in the day of memes and trolling.
First: memes are not simply things where people put text on an image. This is how the internets work, there are many types of users. Personally I am known in real life as a natural troll. Life has given me a certain cynicism that results in a sardonic attitude and a propensity towards contentious speach. I am not often intending to it is “my way.” However, people who have known me for years understand I frequently troll for an argument when bored or generally trying to start/force a conversation. I spent a lot of time on 4chan’s message boards during the early 2000s when it was a free place, where people posted whatever they wanted(sometimes not good) but if it offended you, that was your problem.

THE DEATH of the free internets!
Then the millenials finally grew up. My generation, the tail end of generation X had to deal with the whining winging children so we began to make fun of their overly sensitive nature. Playing games with them, a new type of troll emerged: “the shitlord” this was a poster who solely sought to sow discord because after years of dealing with these idiots, we lost all patience. Why even bother, everyone is triggered by everything, conversation could no longer be free and frankly let’s just start where we offend people. So of course, as with all things a new type of internet busy body emerges: “the report fag.” the term has nothing to do with homophobia or hate speech. In the days of 4chan. “we’re all fags” and “We are all anonymous” was an attitude, no one cares about your orientation or identity. which is also why the millennial clinging to identities offends so many generation x trolls. We don’t care and don’t want you to care. Our identities and sexuality are rightly so, none of your business. Nor do/should they have any bearing on any discussion WHATSOEVER!

So to get to the point.

I was banned from fb while in the hospital when I brought attention in a “shitlord” group to fact that saw posts disapearing due to “report faggotry” boom! 17 day ban. Now, normally, I am more tactful but I was drugged in the hospital and the only thing I had to make me laugh at the time was a fb group of trolls hating each other all day. It was a great little group. until I had to leave. Anyway. SO I waited out the ban, with no way to contest my “hate speech” which it wasn’t this was an internet term, a term that properly expressed to the trolls that there was a bit of danger happening! It was objective language. Whatever, the world is changing and I let slip old words that offended some, I took my hit and felt like maybe my post was reported by the very user I was warning others about. SO I started a subgroup and in the rules post I wrote “do not be a report faggot,”  clicked submit and was INSTANTLY BANNED! This was a closed group and it DIDN’T MATTER! I was banned again for another 17 days! What the heck? Really? the post didn’t go through, fb has something in their system that either flags posters or watches our pots for no-no-words. or whatever. Fast forward several months later and I am being my typical self in a fight with some other troll and I tell the 20 something year old moron to “go take the tidepod challenge” which as of my best guess is a violation of thier “self harm” rule and was banned a few days later for amonth! WEE! Right back to fb jail. thing is,

fb is not very transparent about it. In fact I am lucky I managed to read the alert on my phone. so presently sitting at 15 days and when I come back I am going to be evasive on fb. I have had it with the levels of social conditioning being emplimented by the leftist jerks on the west coast. So I am going to only post bland family stuff, resurrect my forums where my friends and I can be the knuckledragging aholes to each other all day and not fear censure! I am not going to permit actual racism and the word filter will stay as it always was. I am retreating to my treehouse. If it keeps up, and hypotheses are correct, I will lose my account on fb. I have better stuff to do with my time