Slaves to darkness and the 4 gods.

Recently, some knucklehead was making the argument that we cannot  have”cults” to the various gods in warhammer  fantasy, which is patently untrue.

via the allies and keywords mechanics, you can pair your slaves to any chaos god you like. In this example I explain how to make a “bloodsecrator” work the warriors of chaos:

warriors of chaos may take a mark of chaos, giving them said keyword:

this example we will give them “khorne”, which as per the rule makes them khorne keyword!

which then allows them to function with the bloodsecrator’s ability! 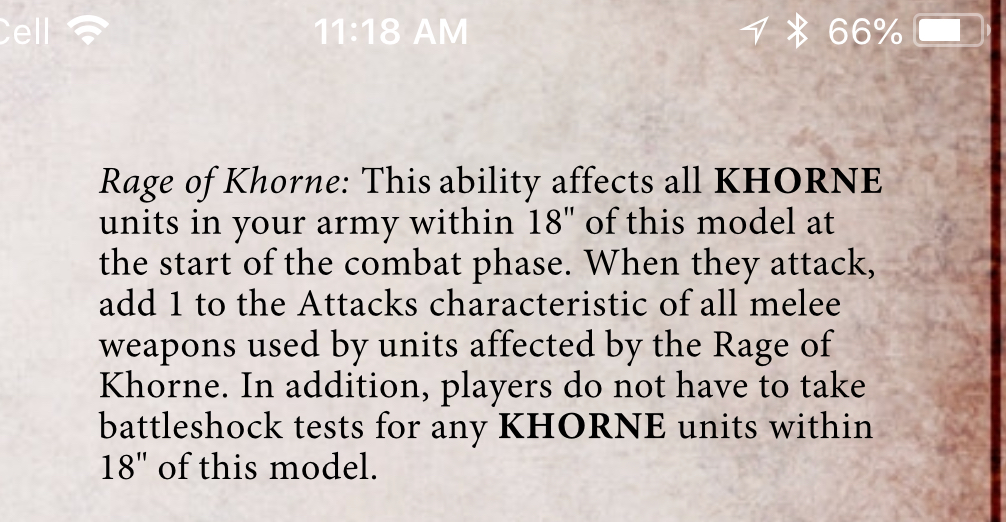 Another argument: “but what abour blightkings!” 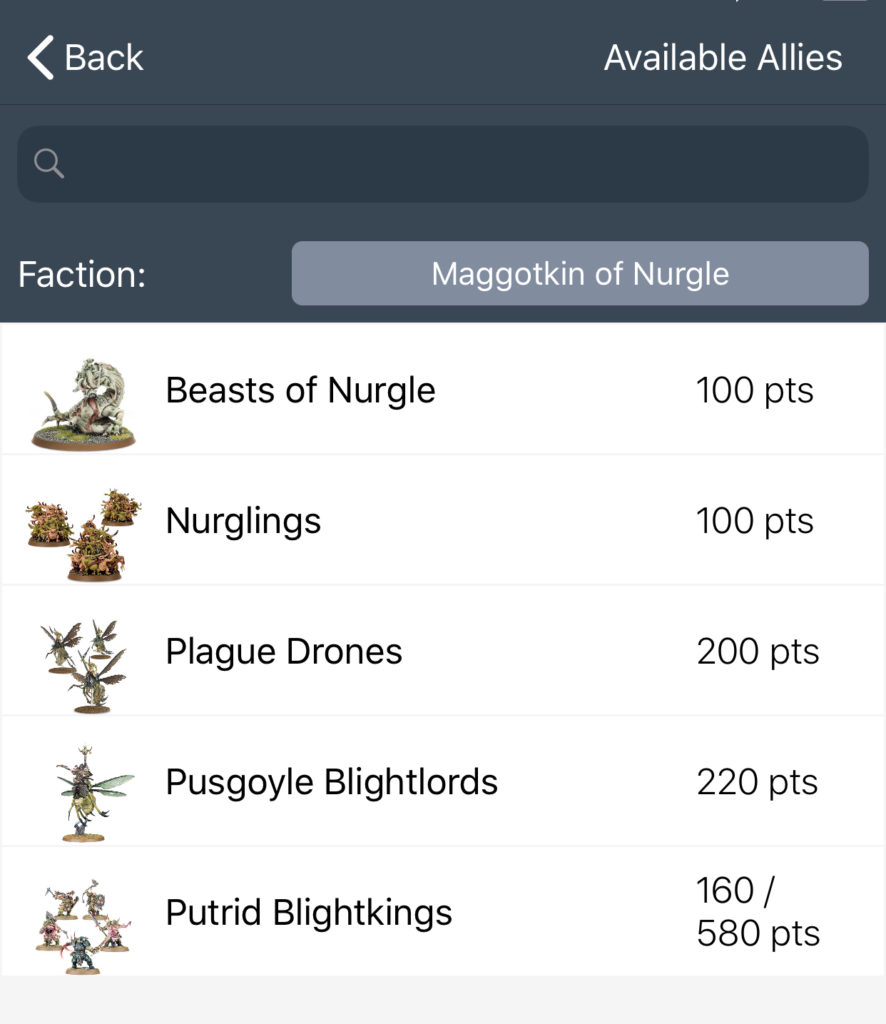 In the near future i will write more details about alliances and combos there-in. I have been waiting to see if a new aos is coming(next month) to post more details as this is a confusing topic(allies and keywords)to many new comers!