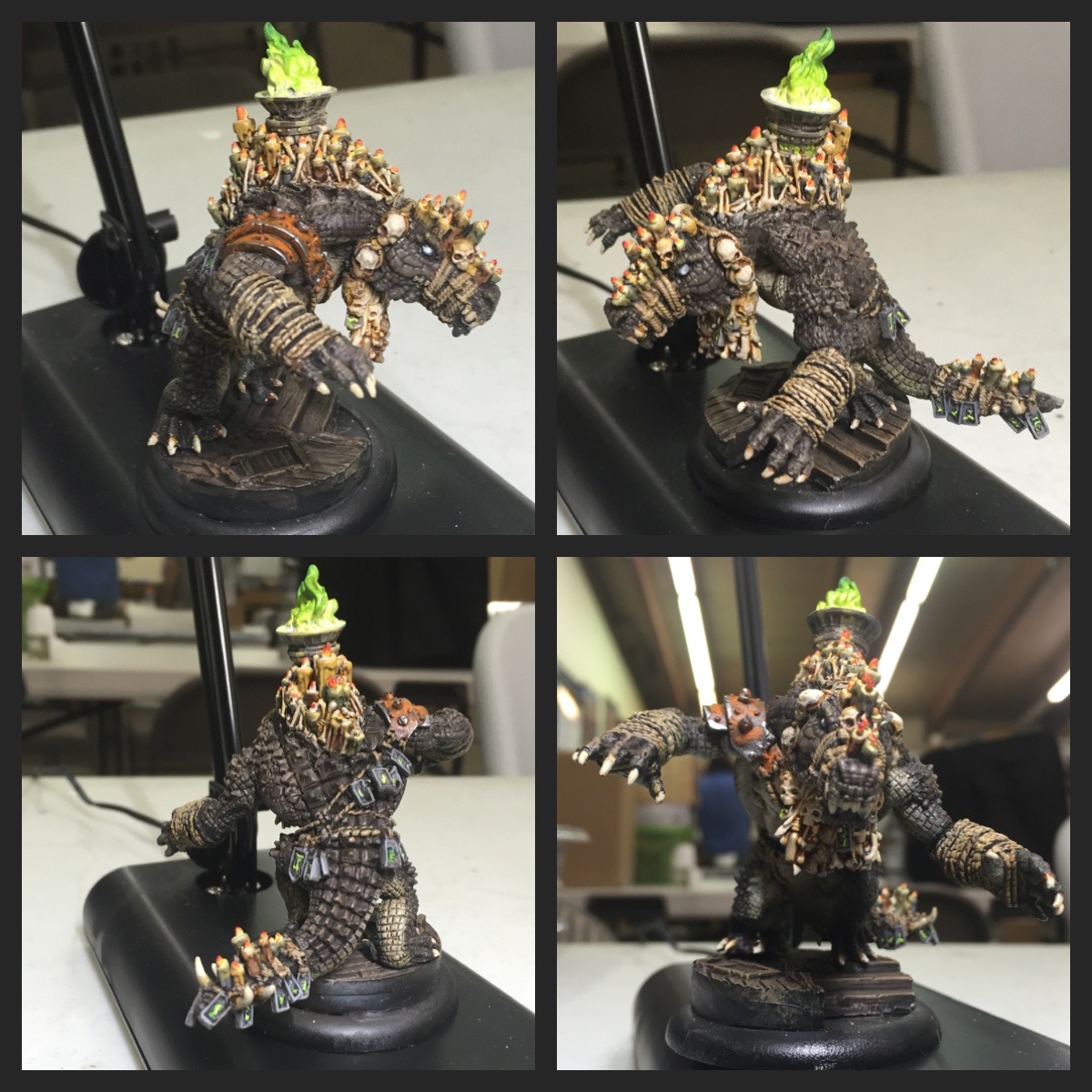 The blind walker was a much talked about release, in part for the fact that minions finally got an arcnode but also because of a new plastic wrastler kit(which looks like the gator has been eating too many gratons him! Anyway, because of my deep hate of the plastic kit, I took my dremel, gouging out his back and sawing off the end of his tail to the old and great metal kit. I then grabbed some war hammer lizardman bits and added my own parts by sculpted a few bits on. The picture is an earlier wip shot but you get the gist. yes the arms ARE cut and reposed. Using a metal malifaux base to mitigate how much he falls over. 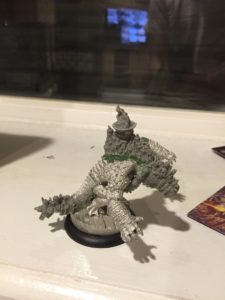 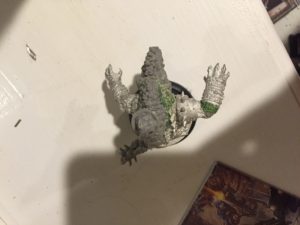