Privateer press and their new materials.. 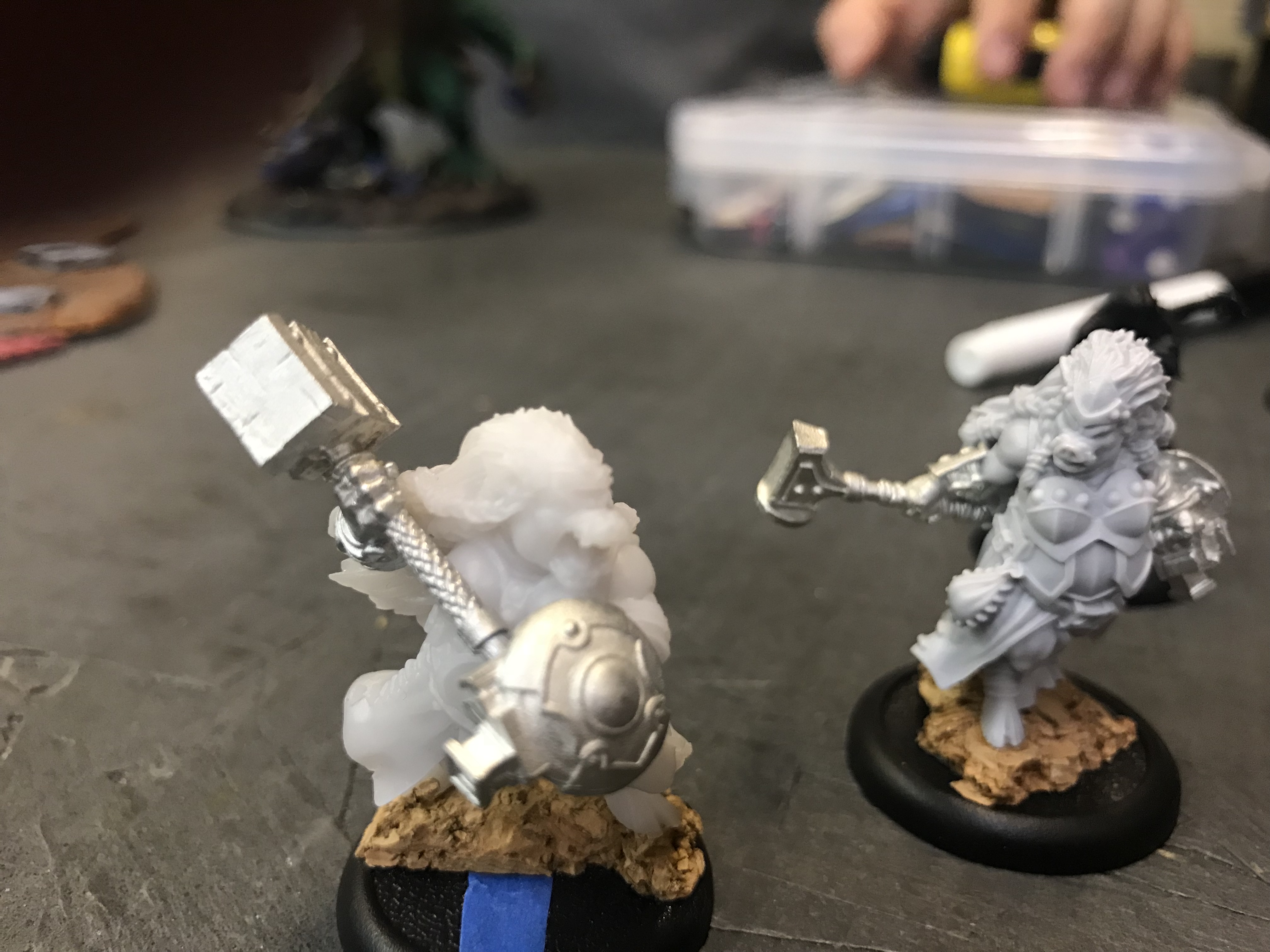 recently the folks at privateer press have had some different looking models coming out. 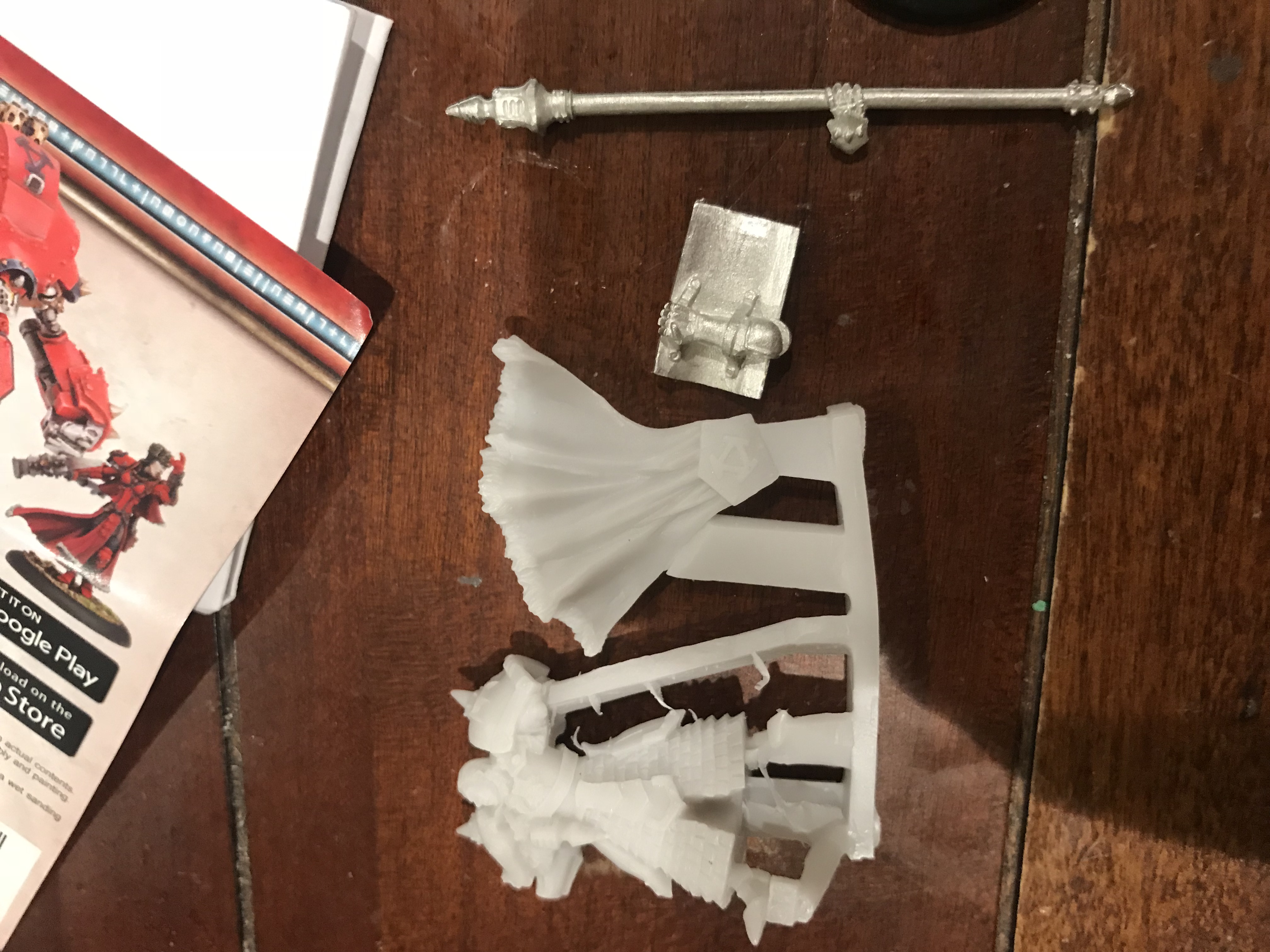 So they now have been using this translucent resin. it is hard to tell if the details are there but after priming I found it had excellent details! Initially I had concerns as PP’s metals tend to be bendy, with enough bending comes metal fatigue with that comes parts snapping. So with there not even being a forearm attached to the spear I was terribly concerned that rodding the spear would result in too short a pin to affix the wrist to the hand. howerver, after voicing concern in the khador group, Dallas Kemp pointed out that they had in fact, used a more rigid metal! So now emboldened, I had to test it for myself, sure enough, it was solid. So pining was all that was needed! 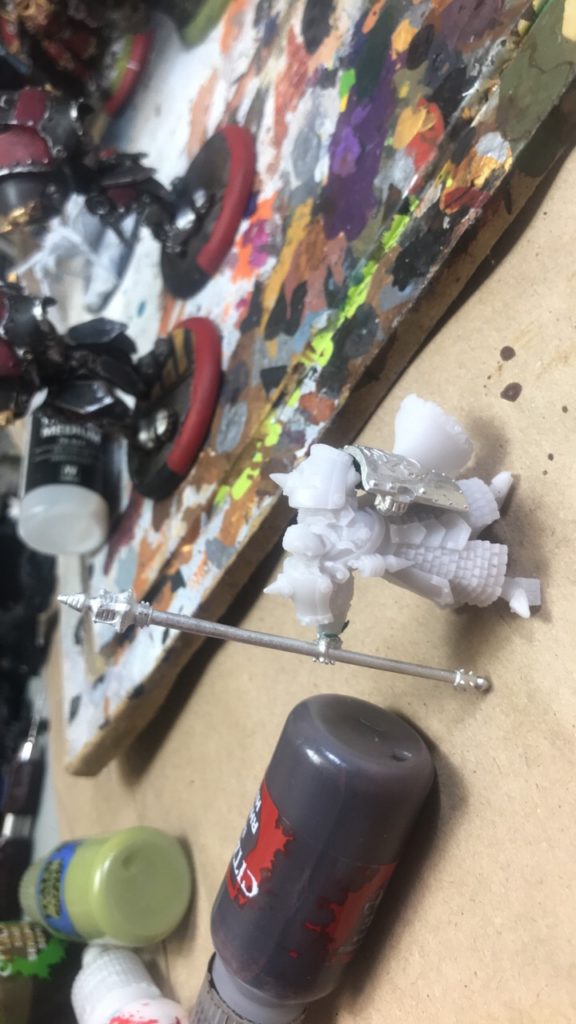 Here she is pinned. 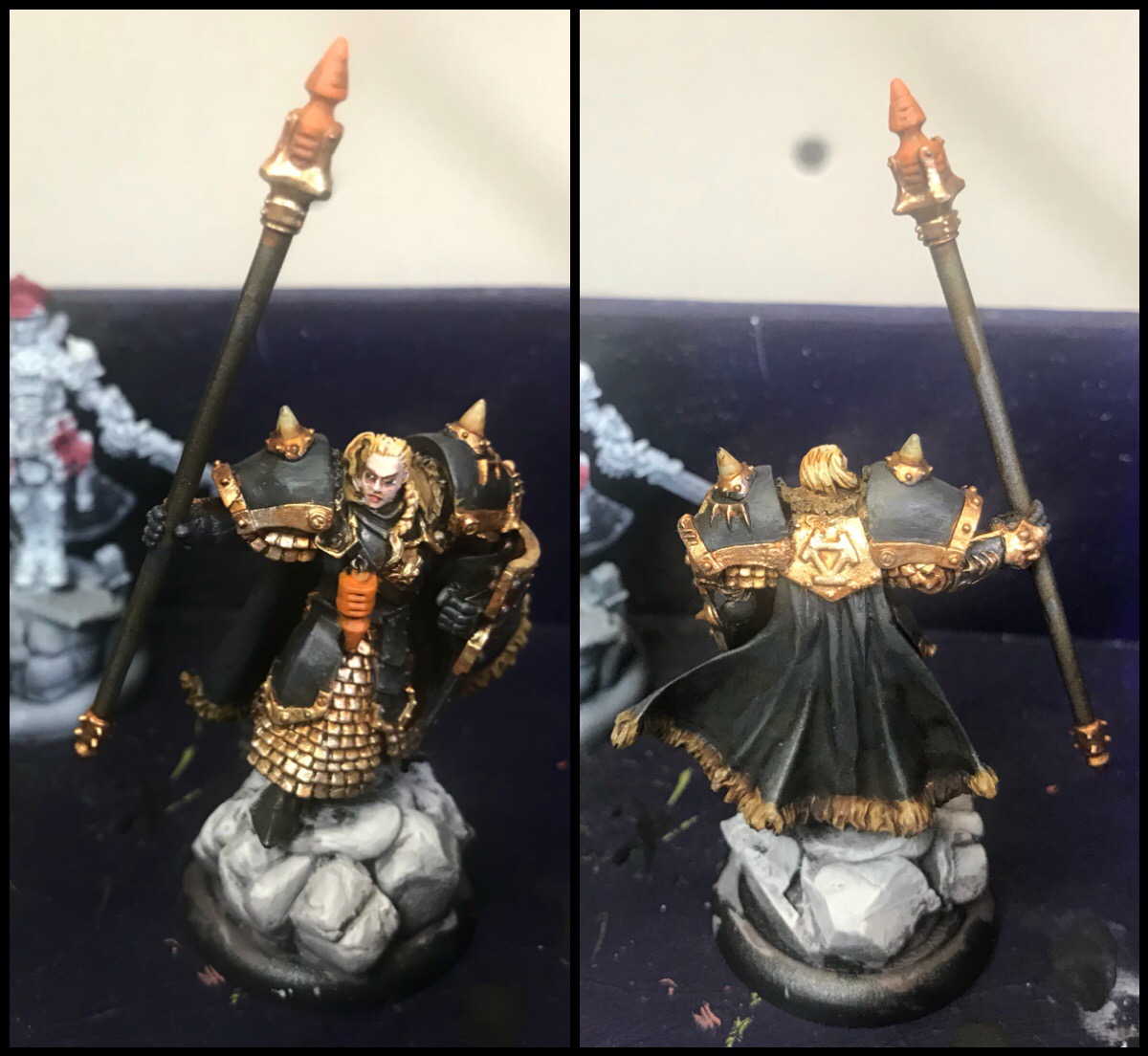 The model was lovely and details were strong.

going with a more resilient metal also reduces the need to rod all poles! I hope they continue the trend!

Also why the duplicate pig image? well, they one on the right uses their older style resin and the one on the left has the semitransparent resin! These are not my models and my minibudget is getting cut short thanks to my sudden need for another 2 ifp units as black-dragons are now dated 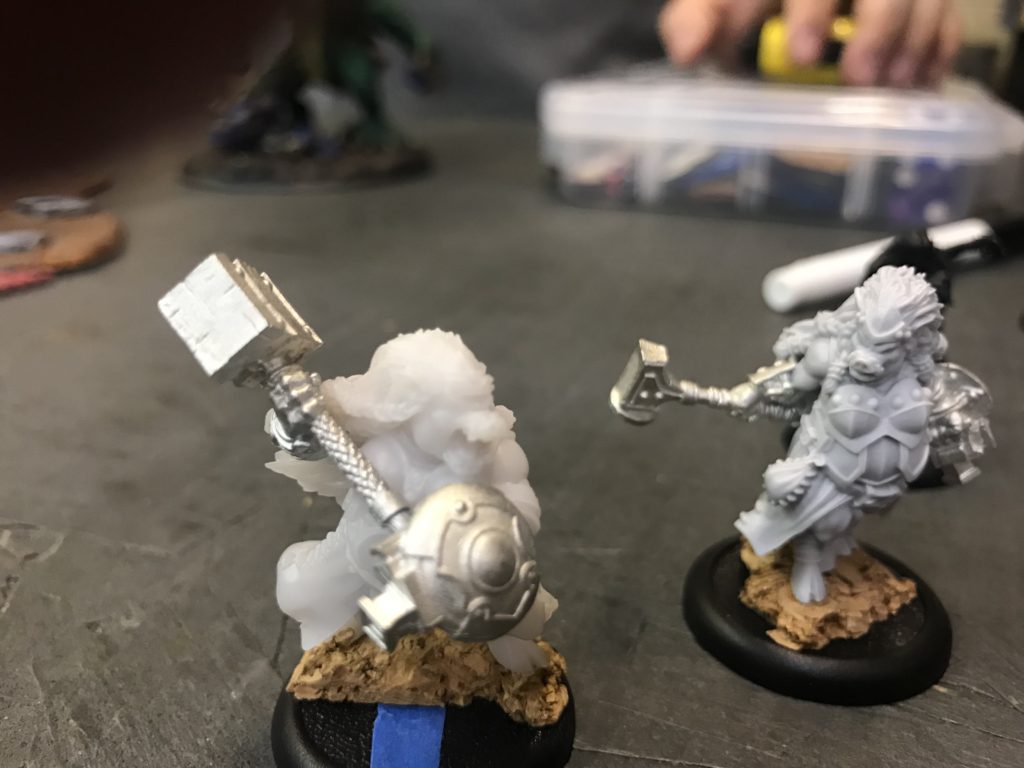